The Impact of .NET 5 on Your Development 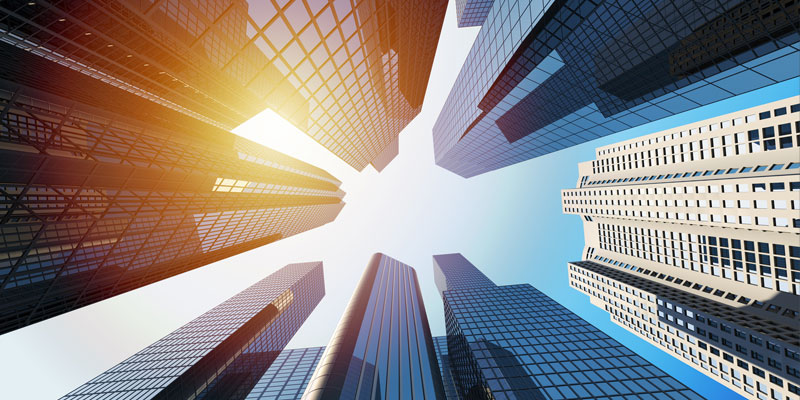 Many of you have heard the buzz around the direction of Microsoft’s .NET– A Unified Platform, but what does this really mean for developers and engineers?  The first beta versions of .NET 1.0 were released by Microsoft in late 2000 and the framework, tools, and languages have continued to evolve for almost two decades.  The .NET Framework introduced managed code - code that executes under the Common Language Runtime or CLR. Source code is written in a high-level language like C# and compiled into managed code to be converted to machine instructions and executed by the CLR. While this approach opened .NET to developers using various languages, .NET was still constrained to Windows.  The road to a “cross-platform .NET” has been quite the journey, with some notorious wrong turns (think Silverlight) that ultimately led to the introduction of .NET Core.